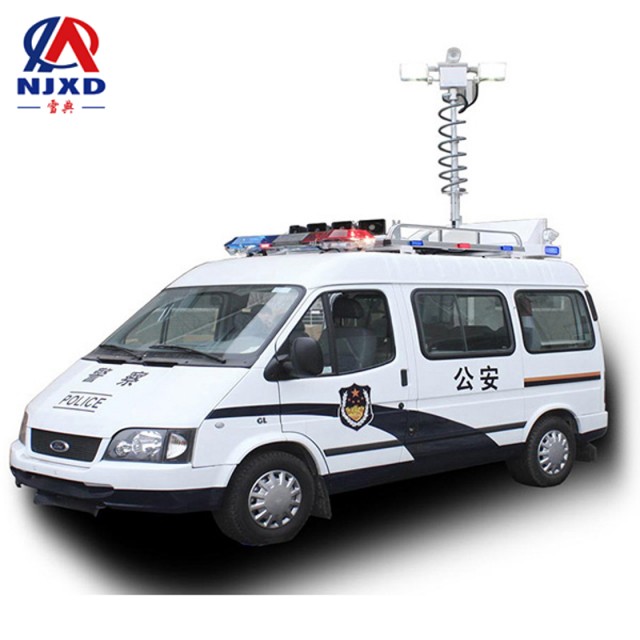 Historical development
In the 1960 s, people had already known the basic knowledge that semiconductor materials can produce light. The first commercial diode was born in 1960.
LED is the abbreviation of English light emitting diode (light emitting diode). Its basic structure is an electroluminescent semiconductor material, which is placed on a shelf with leads, and then sealed with epoxy resin around, it plays a role in protecting the internal core wire, so the seismic performance of LED is good.
The core part of light emitting diode is a wafer composed of p-type semiconductor and n-type semiconductor. There is a transition layer between p-type semiconductor and n-type semiconductor, which is called p-n junction. In pn junctions of some semiconductor materials, when injected minority carriers and majority carriers are combined, excess energy will be released in the form of light, thus directly converting electric energy into light energy. PN junction plus backward voltage, minority carriers are difficult to inject, so it does not emit light. This kind of diode made by using injection electroluminescence principle is called light emitting diode, commonly known as LED. When it is in the positive working state (that is, the two ends plus the forward voltage), when the current flows from the LED anode to the cathode, the semiconductor crystal emits light of different colors from ultraviolet to infrared, the intensity of light is related to current.
At first, LED was used as the indicator light source of instruments and meters. Later, LED with various light colors was widely used in traffic light and large-area display screens, resulting in good economic and social benefits. Take the 12-inch red traffic light as an example. Long service life, a 140-watt incandescent lamp with low luminous efficiency, was originally used as the light source in the United States, which produces 2000 lumens of white light. After passing through the red filter, the light loss is 90%, leaving only 200 lumens of red light. In the newly designed lamp, Lumileds company adopted 18 red LED light sources, including circuit loss, which consumed a total of 14 watts of electricity and produced the same light effect. Automobile signal lamp is also an important field of LED light source application.
For general lighting, people need white light source more. In 1989, the LED emitting white light was successfully developed. This LED is made by packaging GaN chip and YAG together. GaN chip emits blue light (λ p = 465nm,Wd = 30nm), and YAG fluorescent powder containing Ce3 + produced by high temperature sintering emits yellow light after being excited by this blue light, with a peak value of 550nm. The blue LED substrate is installed in the bowl-shaped reflective cavity and covered with a thin layer of resin mixed with YAG, about 200-500nm. Part of the blue light emitted by the LED substrate is absorbed by fluorescent powder and the other part of the blue light is mixed with the yellow light emitted by fluorescent powder to obtain white light. For InGaN/YAG White LED, by changing the chemical composition of YAG fluorescent powder adjusting the thickness of phosphor layer, various white lights with color temperature of 3500-10000K can be obtained.
This method of obtaining white light through blue LED is simple in structure, low in cost and high in technical maturity, so it is used most.
In the 1960 s, science and technology workers developed LED light-emitting diodes by using the principle of semiconductor PN junction light-emitting. The LED developed at that time was made of GaASP and its luminous color was red. After nearly 30 years of development, LED, which everyone is very familiar with, has been able to emit red, orange, yellow, green, blue and other colored lights. However, the white light LED needed for lighting has only developed in the past two years. Here, readers are introduced to the white light LED for lighting.