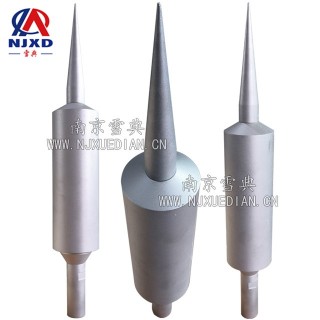 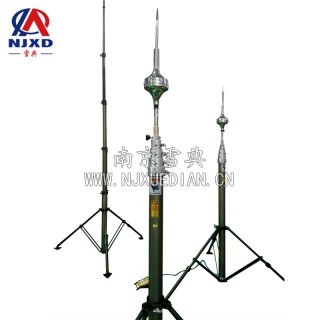 2. Lightning protection function and defects of lightning arrester
Lightning arrester was created by Franklin in 1753. It is a simple metal needle on the high-rise building of the equipment, which is called a flash device. With the addition of the lead-down line and grounding pole, it becomes a complete set of equipment to protect against direct thunder. Over the past 200 years, Lightning arrester has effectively maintained all kinds of buildings and industrial equipment, cut down the attack of lightning damage and damage, and has made endless contributions to human beings.
Lightning arrester's lightning protection principle is that it can connect lightning current and guide it into the Earth smoothly, while maintaining the buildings under it or around it from lightning. When lightning arrester releases lightning current, intense electromagnetic radiation disturbance will occur around it. In the past, perhaps for ordinary buildings, machines, or human beings, this electromagnetic radiation will not bring significant harm. Therefore, people once didn't care about its defect.
However, in today's modern society, the situation of many applications of accounting machines and other fine instruments and equipment in all walks of life is different. In these fine instruments and equipment, there are many microelectronic devices, especially accounting machine chips.
In these chips, many tiny electronic components are integrated. They are very small and the insulation between them is very weak. They operate at a low voltage of several volts. Lightning arrester leads the intense electromagnetic radiation of lightning current to generate overvoltage in the circuits of these electronic devices, which will have a great possibility of breaking down the insulation between components in integrated circuit chips, destroying these chips constitutes uncompensated damage to these fine instruments and equipment. Therefore, in today's modern society, this defect of lightning arrester has emerged and has been paid more and more attention by everyone. 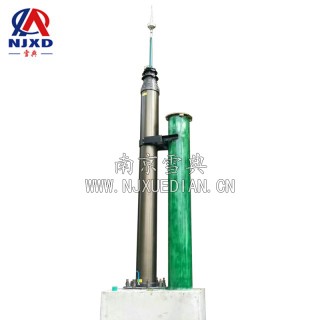 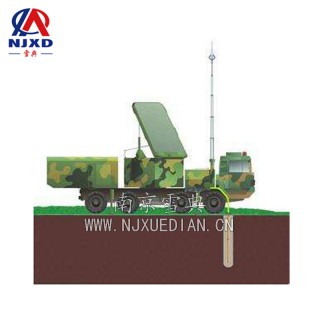