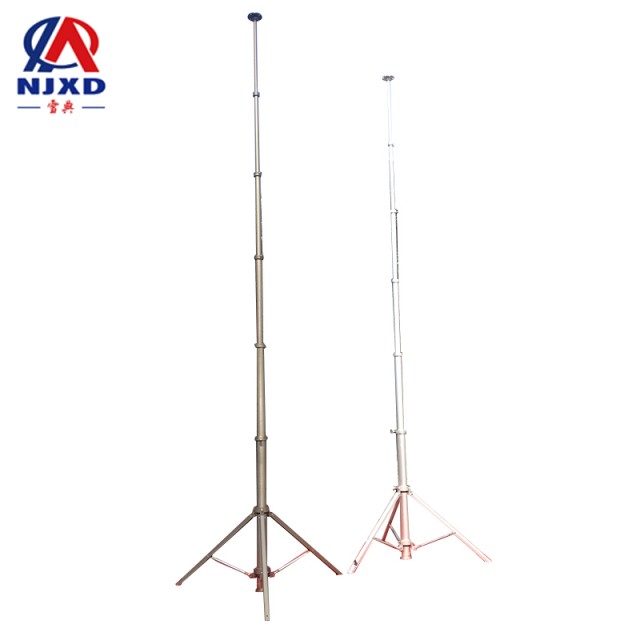 Wind speed refers to the movement rate of air relative to a fixed place on the earth. The commonly used unit is m/s ,1 m/s = 3.6 km/h. Wind speed has no grade, wind power has grade, and wind speed is the basis for classification of wind power grade. Generally speaking, the higher the wind speed, the higher the wind level and the greater the wind damage. Wind speed is one of the main parameters of climate research. The measurement of atmospheric stroke plays an important role and significance in global climate change research, aerospace industry and military applications. It can be used in telescopic mast.
Brief Introduction
The wind has both size and direction. Therefore, the wind forecast includes wind speed and wind direction. The size of the wind speed is often expressed by the wind speed. The level of wind is determined according to the degree of influence of wind on ground objects. In terms of weather, it is generally divided into 17 levels according to the wind power.
In the weather forecast, words such as "north wind level 4 to 5" are often heard, and the wind force referred to at this time is the average wind force; For example, words such as "gust level 7" are heard, the gust of wind refers to the wind whose wind speed is suddenly large or small, and the wind force at this time refers to the wind force when it is large.
In fact, in nature, wind sometimes exceeds 12 levels. Like The Wind in the center of a strong typhoon or the wind in a tornado, it may be much larger than that of level 12, but the wind above level 12 is relatively rare, and generally the series is not specified. 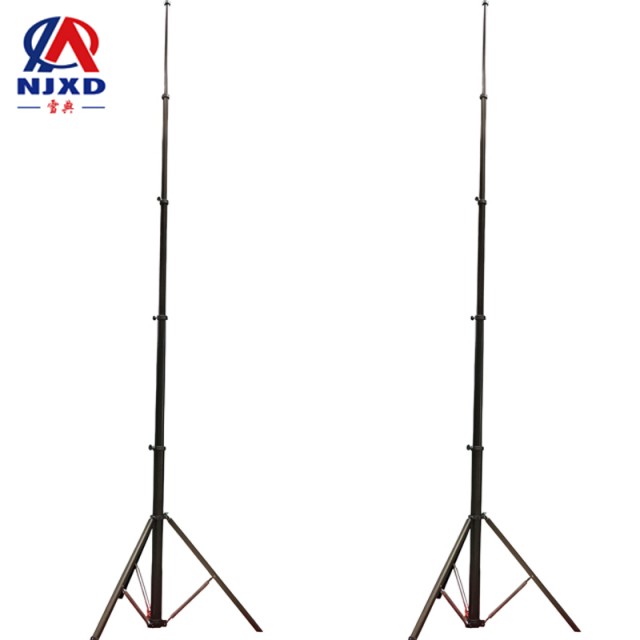 Measuring instrument
Type of wind speed measuring instrument
① wind cup anemometer. It is the most common anemometer. The Cup-type anemometer was first invented by J.T.R. Robinson of England (1846). At that time, it was four Cups, and later it was changed to three cups. The three parabolic or hemispherical empty cups fixed on the shelf at 120 degrees are all along one side, and the whole shelf and the fan Cup are installed on a freely rotating shaft. Under the action of wind force, the wind Cup rotates around the axis, and its rotation speed is proportional to the wind speed. The rotation speed can be recorded by electrical contacts, speed measuring generator or photoelectric counter.
② propeller type anemometer. It is a group of three-blade or four-blade propellers rotating anemometer around the horizontal axis. The propeller is installed in the front of a wind mark so that its rotating plane is always facing the wind, and its rotating speed is proportional to the wind speed.
③ hotline anemometer. A metal wire heated by current, the flowing air dissipates heat, uses the linear relationship between the heat dissipation rate and the square root of the wind speed, and then linearizes it through electronic circuit (to facilitate calibration and reading), can be made into Hotline anemometer. Hotline anemometer is divided into two types: side heating and direct heating. The hot wire is usually manganese copper wire, whose temperature coefficient of resistance is close to zero, and its surface is set with another thermometric element. Direct heating hotline is mostly platinum wire, which can directly measure the temperature of the hotline itself while measuring the wind speed. Hotline anemometer has high sensitivity at small wind speed and is suitable for measuring small wind speed. Its time constant is only a few percent seconds, which is an important tool for atmospheric turbulence and agrometeorological measurement.
④ acoustic anemometer. The wind velocity component in the direction of acoustic wave propagation will increase (or decrease) the propagation velocity of acoustic wave. Acoustic anemometer made by using this characteristic can be used to measure the wind velocity component. Acoustic anemometer has at least two pairs of sensing elements, each pair including acoustic generator and one receiver. The propagation direction of the two acoustic generator sound waves is opposite. If one group of sound waves propagates along the wind speed component and the other group just propagates against the wind, the time difference between the two receivers receiving the sound pulse will be proportional to the wind speed component. If two pairs of components are installed in the horizontal and vertical directions at the same time, the horizontal wind speed, wind direction and vertical wind speed can be calculated respectively. Because ultrasonic wave has the advantages of anti-interference and good directivity, the frequency of acoustic wave emitted by acoustic anemometer is mostly in ultrasonic segment.
Different kinds of anemometer can be applied to different occasions. Currently, impeller anemometer and thermal anemometer are widely used. 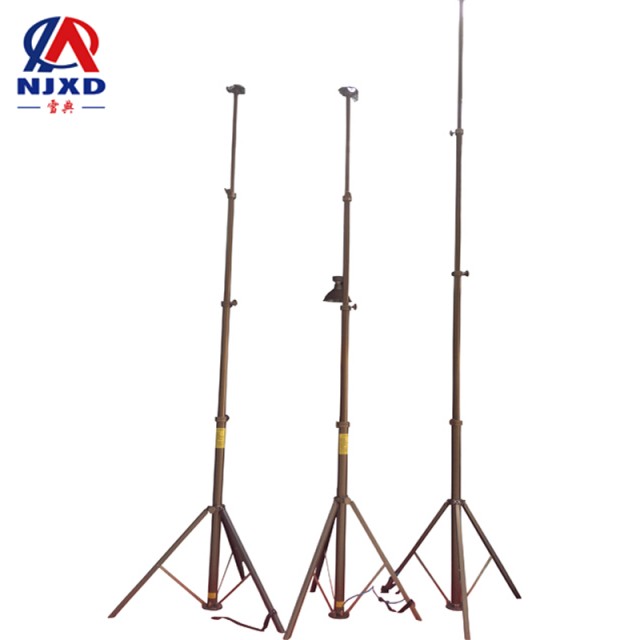