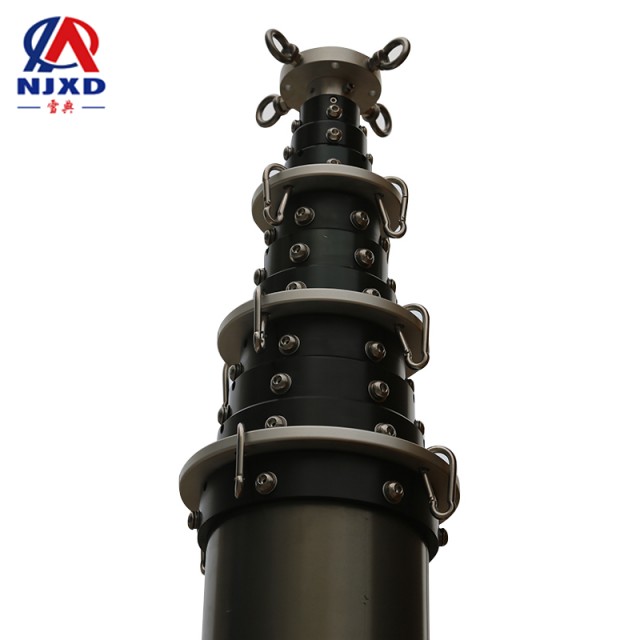 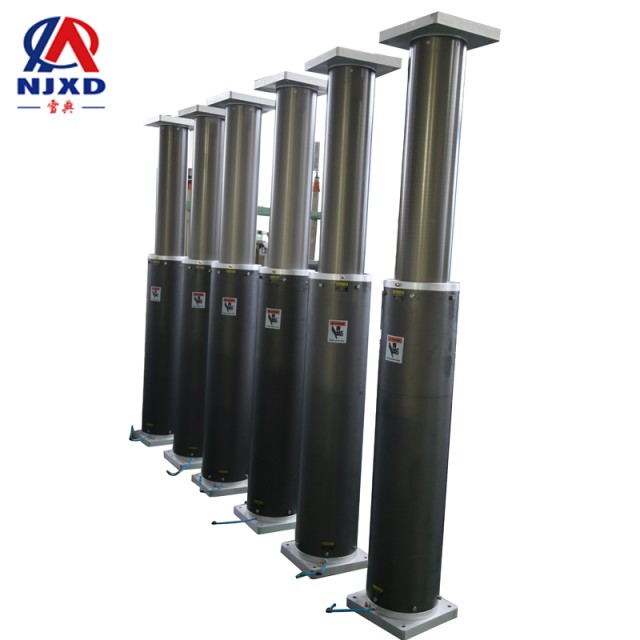 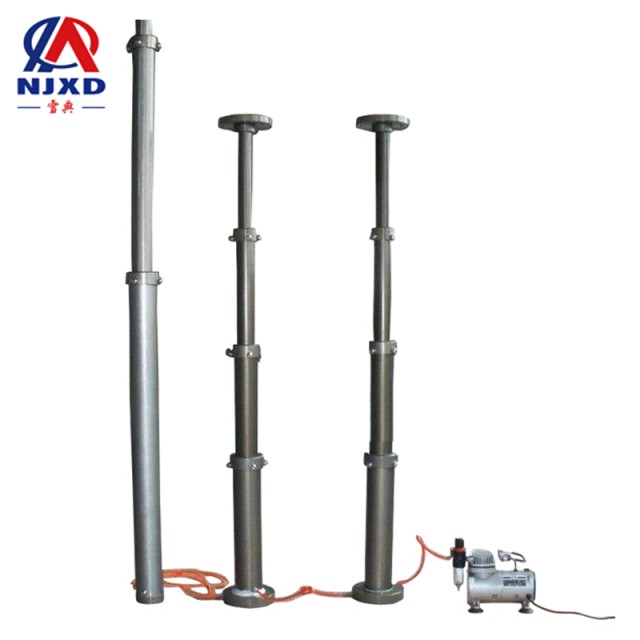 2. Cause analysis of seal failure
The sealing surface itself will also provide signs of seal failure. For example, when vibration occurs, there will be traces of wear on the transmission parts. If the traces are not obvious, it is generally caused by improper assembly.
For graphite annulus (moving ring) with poor quality, there are many internal pores, which is caused by the blowing out of carbon particles by gas amplification gathered inside graphite during the manufacturing process, therefore, this kind of low-quality graphite annulus is easy to fall off when the seal is enabled, which makes the sealing surface stick when the seal is stopped.
The scar on the inner cylindrical surface of the sealing surface is probably caused by the outside debris entering the sealing surface or improper installation. Most of the annular grooves on the sealing surface are caused by the deposition of solid particles on the sealing surface.
The crack of graphite annulus (moving ring) is caused by vibration of motor coupler, increase of rubber ring and internal stress of graphite annulus itself, while coking is caused by high temperature, this is common in high temperature hot oil media in refineries.
Fuming sulfuric acid, nitric acid, hydrofluoric acid, sodium hypochlorite, aqua regia, peroxide and other strong oxidants have aggressive action on graphite, and their corrosion effect increases with the increase of temperature.
Generally, overheating of the surface of the hard ring (stationary seal ring) will cause severe wear of seal ring, such as vertical pump without cooling. Under high temperature and high pressure, the spring compression is too large, and the shaft string movement will also be too large, which will cause the transition wear of the sealing surface,
There are four signs to note when checking the hard ring surface:
a. Rupture of ceramic ring; B. Thermal cracking; c. Nicks; d. Shedding of coating.
Too tight ceramic ring assembly is the main cause of rupture, and improper assembly is also a common cause.
Because the linear expansion rates of coating material and matrix material are different, cracks will appear on the surface of the ring when the temperature rises, especially Stellite alloy. Among the advanced coating materials, cobalt-based tungsten carbide is not as good as nickel-based coating. However, cooling the sealing surface can effectively prevent thermal cracking. Solid particles remaining on the sealing surface often damage the surface. For example, sand particles on the grinding wheel will damage the hard ring surface during grinding, resulting in the opening of the sealing surface or the formation of crystals between the sealing surface, and after re-grinding graphite annulus, abrasive will be embedded in the surface of the graphite annulus.
The failure of rubber ring is related to the usage mode. Generally, high pressure is one of the reasons for the failure of the pressed ○ ring. When it is found that the ○ ring becomes rectangular or the ring becomes hard, it is necessary to adjust the compression amount, otherwise, it will heat up. Therefore, it is necessary to know the operating temperature of a synthetic rubber. Most of the swelling of synthetic rubber ring is caused by chemical erosion. They all have their own characteristics, such as Fluororubber resistant to high temperature, while ethylene, propylene ○ ring will swell when used in petroleum lubricating oil. Ozone has aggressive action on nitrile rubber, so nitrile rubber products should not be installed in the motor. Therefore, high temperature and chemical corrosion usually cause hardening of rubber products, the main cause of cracks.
When installing, the rubber parts are cut and the surface has Nicks, which is also a common reason for seal failure. The old fixing screws, keyways, spline shaft, sharp shaft shoulders and other signs on the shaft will damage the rubber parts. 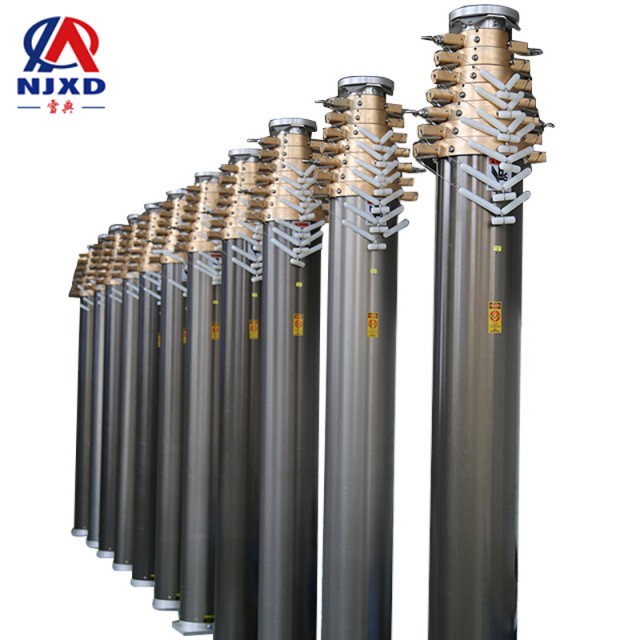