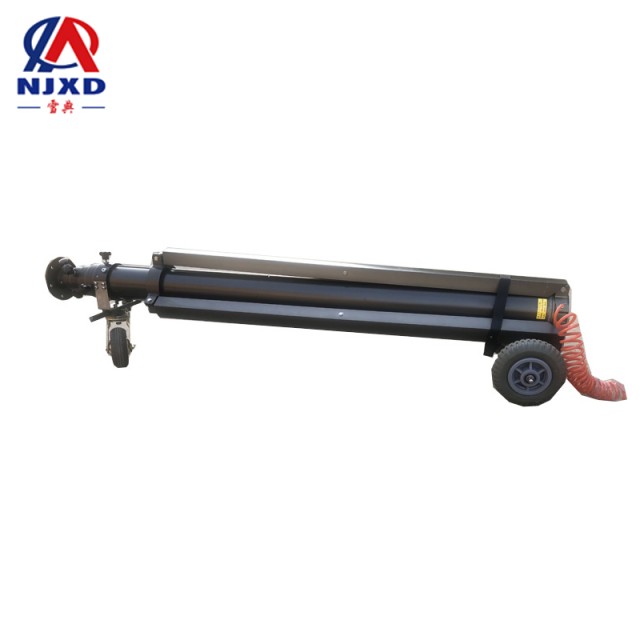 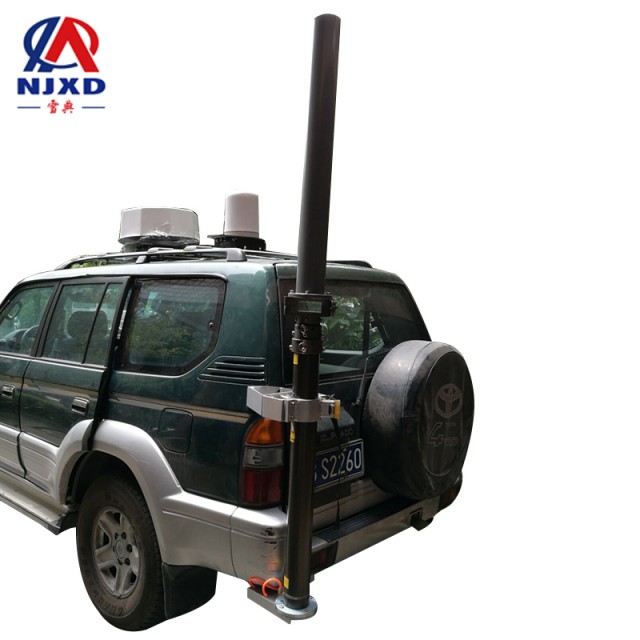 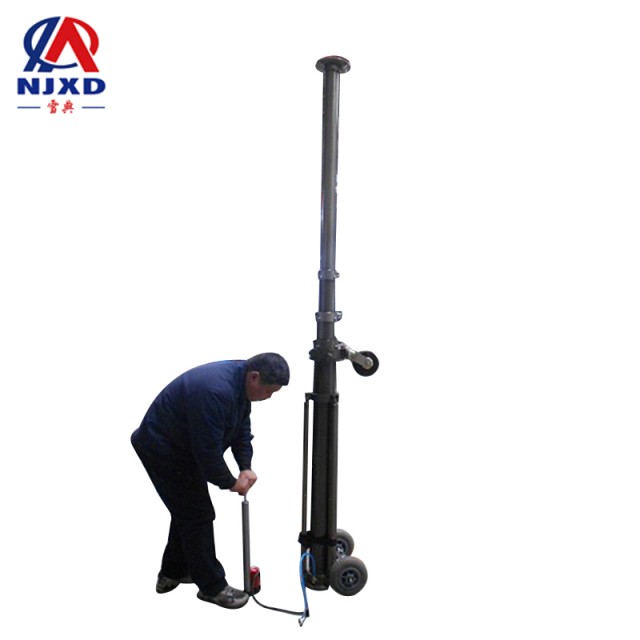 Principle overview
Mechanical seal is the elastic force (or magnetic force) of the fluid pressure and compensation mechanism by a pair or a number of relative sliding end faces perpendicular to the axis. Under the action, keep the shaft seal device combined with auxiliary seal to achieve leakage resistance.
Common mechanical seal structure consists of static ring (stationary seal ring), rotating ring (moving ring), Spring seat of elastic element, set Bolt, rotary ring auxiliary seal ring and static ring auxiliary seal ring, etc, the anti-rotation pin is fixed on the gland to prevent the stationary ring from rotating.
The rotating ring and the stationary ring can also be called compensation ring or non-compensation ring depending on whether they have axial compensation capability. 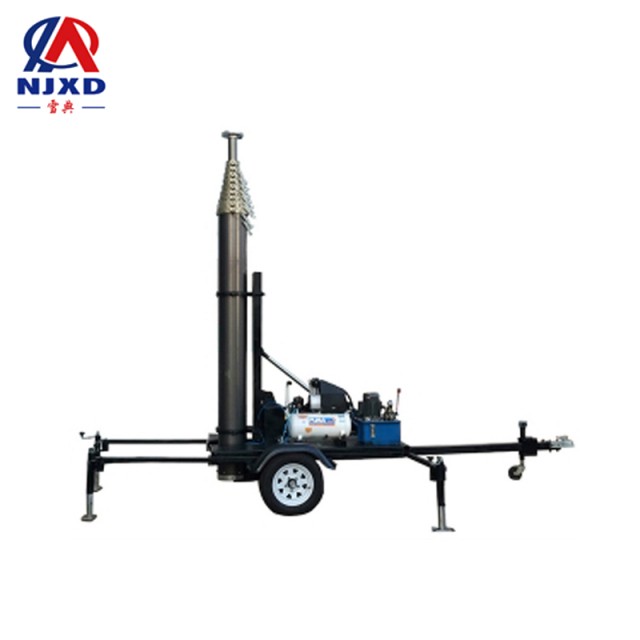 System composition
Shaft Sealing
In the past, the shaft seal with mechanical seal was a stuffing box designed for soft filling seal. It is not suitable for holding mechanical seals, not only the size is too small and the gap is too narrow, but also the simple cylinder shape is not suitable.
Foreign countries have formulated standards for mechanical seal shaft sealing with larger size. In addition, the United States_Dura Mitek company and the British Fluid Mechanics Research Group are both studying reasonable mechanical seal shaft sealing boxes, whose shape should not only be conducive to fluid flow and heat dissipation, at the same time, it should also be beneficial to remove solid particles and create a good surrounding environment for the seal.
Volatile emission control
In the past, we only paid attention to eliminating visible fluid leakage, but not to controlling the escape of invisible volatile matter, which caused environmental pollution and was dangerous to devices and people. Foreign countries such as the sealing technology committee of the American friction Society and the lubrication engineer society have formulated rotating machinery with mechanical seals SP-30(1994), SP-32(1990) and SP-33(1991), the control of compressor and screw system is a guide to regulations on volatile escape. SP-30 is implemented in three phases. The definition of blocking fluid and buffer fluid is clearly defined, and the concepts of error and confusion are clarified. Blocking fluid is a fluid that completely blocks the leakage of process fluid to the surrounding environment between double seals. The pressure of the blocking fluid is always higher than that of the sealed process fluid. Buffer fluid is a fluid used as lubricant or buffer between double seals. The pressure of buffer fluid is always lower than that of the sealed process fluid.
Auxiliary system matching
In the auxiliary system of mechanical seal, cooling, heating, flushing and other systems need to be matched, pump circulation needs to be optimized, state monitoring system and other problems are being studied and solved. The supporting system is specified in the API-682 standard.
Gas blocking sealing system
In the past, liquid blocking liquid or liquid blocking gas was commonly used in blocking sealing system. In order to simplify the huge blocking liquid system, switch to blocking gas to block liquid or gas blocking sealing system can adopt spiral groove gas sealing and blocking gas, floating valve and blocking gas to block gas and liquid. 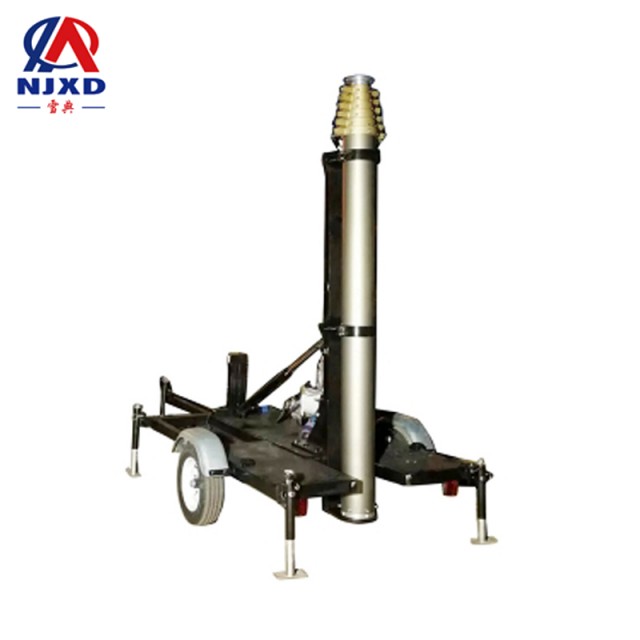 Assembly machine seal
The first is to use the concept of "container" in transportation to produce containerized seal. The rotating and stationary parts of this seal are pre-installed as a whole before installation. After passing the inspection and pressure test, they are set on the shaft of the shaft seal box, fixed on the shaft with set Bolt, and tighten the gland Bolt, remove the assembly positioning piece, and the mechanical seal can be in the working state of parallel surface and put into operation. This not only makes it easy to assemble but also ensures the assembly quality. The mechanical seals of welded metal bellows are all made into containerized seals, which have the above advantages. Card-type seal is also a mechanical seal of assembly type. The sealed stationary seal ring, moving ring, sleeve, gland and auxiliary seal are all assembled together with a sleeve before installation, which is convenient to check the assembly quality. After the inspection is qualified, just close the cover and fix the screws. In this way, the sealing components assembled, inspected and tested in advance can easily ensure the installation and assembly quality. This containerized seal has the following characteristics:
(1) there is no need to measure the sealing working length during installation;
(2) the shaft can be adjusted at any time;
(3) leakage during startup will not occur, because the seal has been tested in advance;
(4) when installing, you only need to set tight cap bolts, and the assembly quality is easy to guarantee;
(5) protect the sealing surface from debris pollution or damage due to misoperation before installation or starting;
(6) machinery and equipment can be adjusted again after thermal expansion;
(7) Use cooperation to customize the center;
(8) It is easy to take out the seal to clean and check, without removing the pump equipment. API682 standard recommends that all mechanical seals adopt containerized mechanical seals.