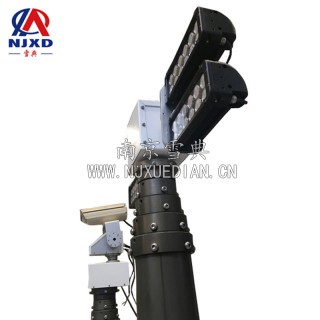 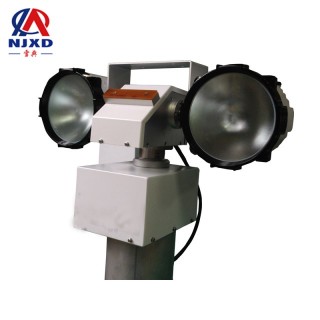 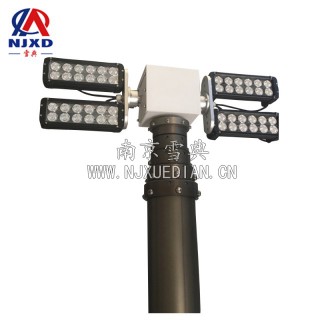 Environmental indicators
The requirements of indoor PTZ are not high, and the indicators of the usage environment of PTZ are mainly aimed at outdoor PTZ. This includes the IP protection level of environment temperature limit, humidity limit and dustproof and waterproof. Generally, the PTZ temperature range used in outdoor environment is-20 ℃ to +60 ℃. If it is used in lower temperature environment, A temperature-controlled heater can be installed inside the pan-tilt to make the lower temperature reach-40℃ or lower. The humidity index is generally 95% non-condensing. The IP level of dustproof and waterproof shall be above ip66. The level of IP protection reflects the sealing degree of equipment, which mainly refers to dust prevention and liquid intrusion. It is an international standard and conforms to the BS5490 standard in 1997 and the IECS529 standard in 1976. The first value after IP indicates the degree of solid seal protection, the second position indicates the degree of liquid protection, and the third position indicates the degree of mechanical impact protection. In addition, in actual use, appropriate materials and protective layers should be selected according to the environment. For example, iron shell is not suitable for use in humid and corrosive environments.
First and Second
0 unprotected
1 Solid matter up to 50mm, such as the vertical drop of accidental contact with water by hand, such as condensation
2 Solid matter up to 12mm, such as direct spraying of finger water, tilt no more than 15 °
3 Solid matter exceeding 2.5mm, such as spraying of tools, wires and water, the inclination shall not exceed 60 °
4 solid matter more than 1mm, such as tools, fine wire water spraying from all directions, allowing limited invasion
5 dustproof-limited intrusion (ensuring no damage to the equipment) water is injected at low pressure from all directions, allowing limited intrusion
6 safe and dustproof water is sprayed in high pressure from all directions, such as cabins, allowing limited intrusion
7 immersed in underwater 15cm to 1m
8 immersed underwater for a long time
Return difference
Return difference, also known as Gear clearance (Gear Backlash), is an important indicator to investigate the rotation accuracy of the pan-tilt.
Reliability
The reliability of the pan-tilt is generally measured by the average failure (interval) time MTBF, the average repair time MTTR, the average failure-free time MTTF, and the limit times of the dynamic switch. 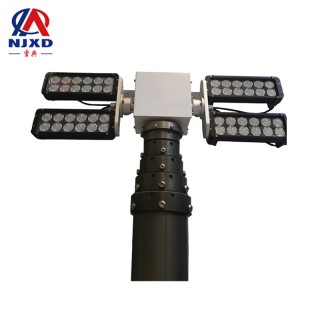